A New Zealand island has been voted one of the world’s best, ahead of Bali, Hawaii and the Greek Islands.

Auckland’s Waiheke Island was named the top island in the South Pacific and number four in the world.

Every year, readers of US magazine, Travel + Leisure vote on their favourite destinations, accommodation, airlines and other travel-related categories as part of the World’s Best Awards survey. 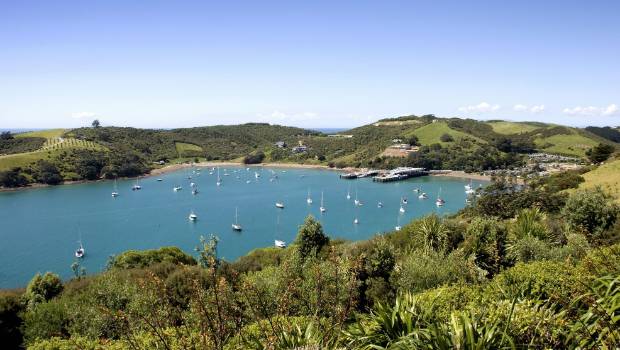 Waiheke Island was voted number four on the annual list.

The Philippines were the standout winner of the competition with three of the top 10 beaches located on this Asian archipelago. 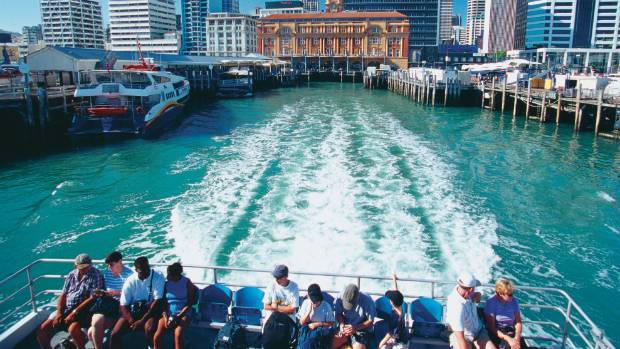 A ferry ride from downtown Auckland can take you to Waiheke Island.

This year marks the 21st edition of the survey, with Waiheke Island coming out on top of one of the survey’s new categories. 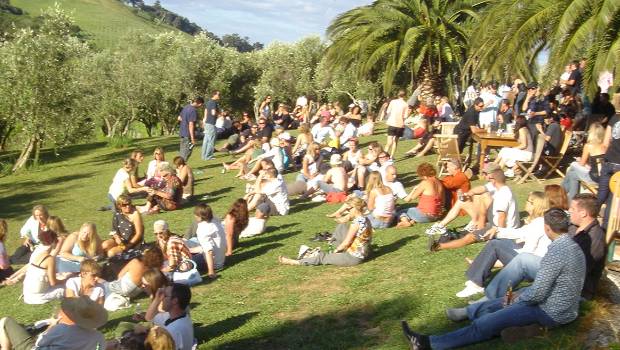 Jason Hill, Head of Tourism at Auckland Tourism, Events & Economic Development (ATEED) says this accolade reinforces Waiheke Island’s status as one of the jewels in Auckland’s crown. “Waiheke is fast becoming known as a one of the world’s must-visit destinations, offering a great range of attractions that cater to all tastes and all within easy reach of Auckland’s city centre, just 35 minutes by ferry”.

Nathan Lump, Travel + Leisure Editor, says: “Readers travel to every corner of the globe and I’m pleased to see they are making it to — and loving what they are finding in — New Zealand’s Waiheke Island. 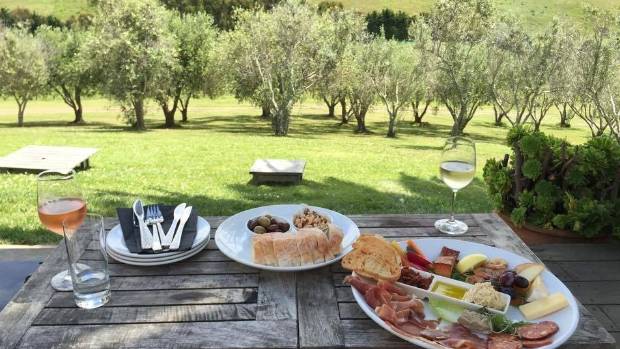 The island is also an excellent destination for those who appreciate great food and wine.

In addition to a beautiful natural environment and a laid-back atmosphere, the island is also an excellent destination for those who appreciate great food and wine.

This latest accolade for Waiheke Island follows it being included in Lonely Planet’s Best in Travel 2016 as one of the world’s top 10 regions to visit for 2016 and listed as the fourth best island in the world by Condé Nast Traveler for 2016.